* Beyond The See, filmstill 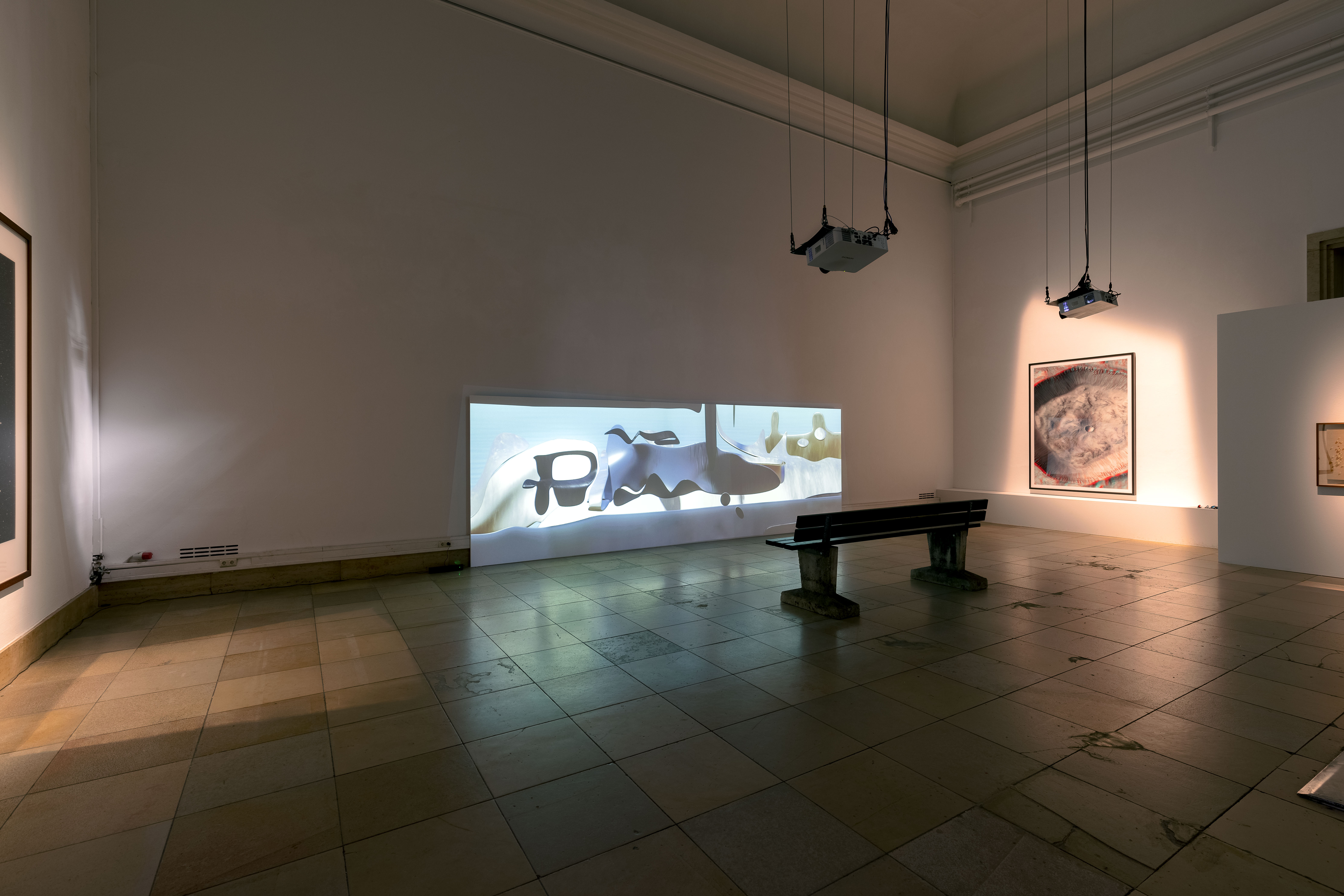 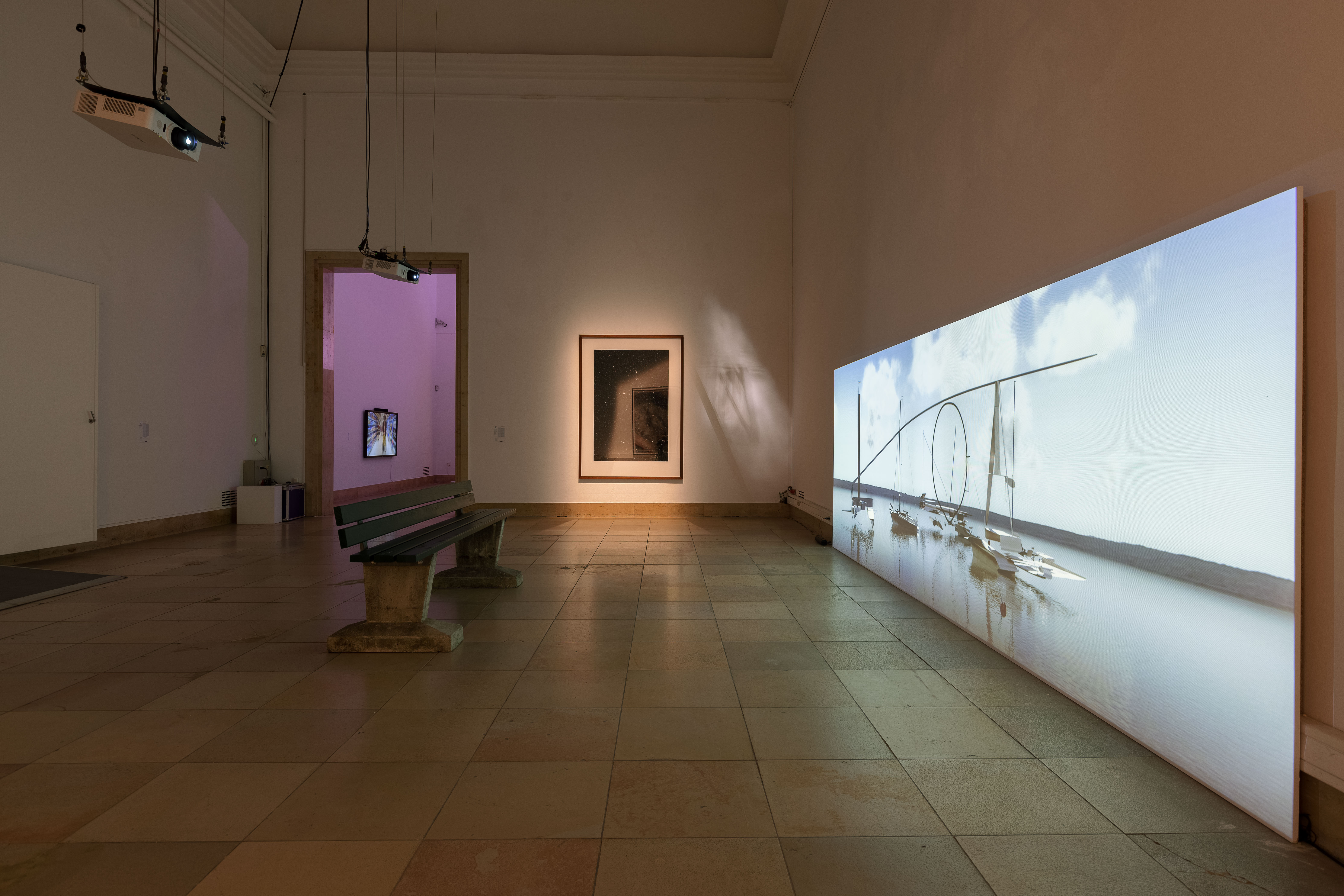 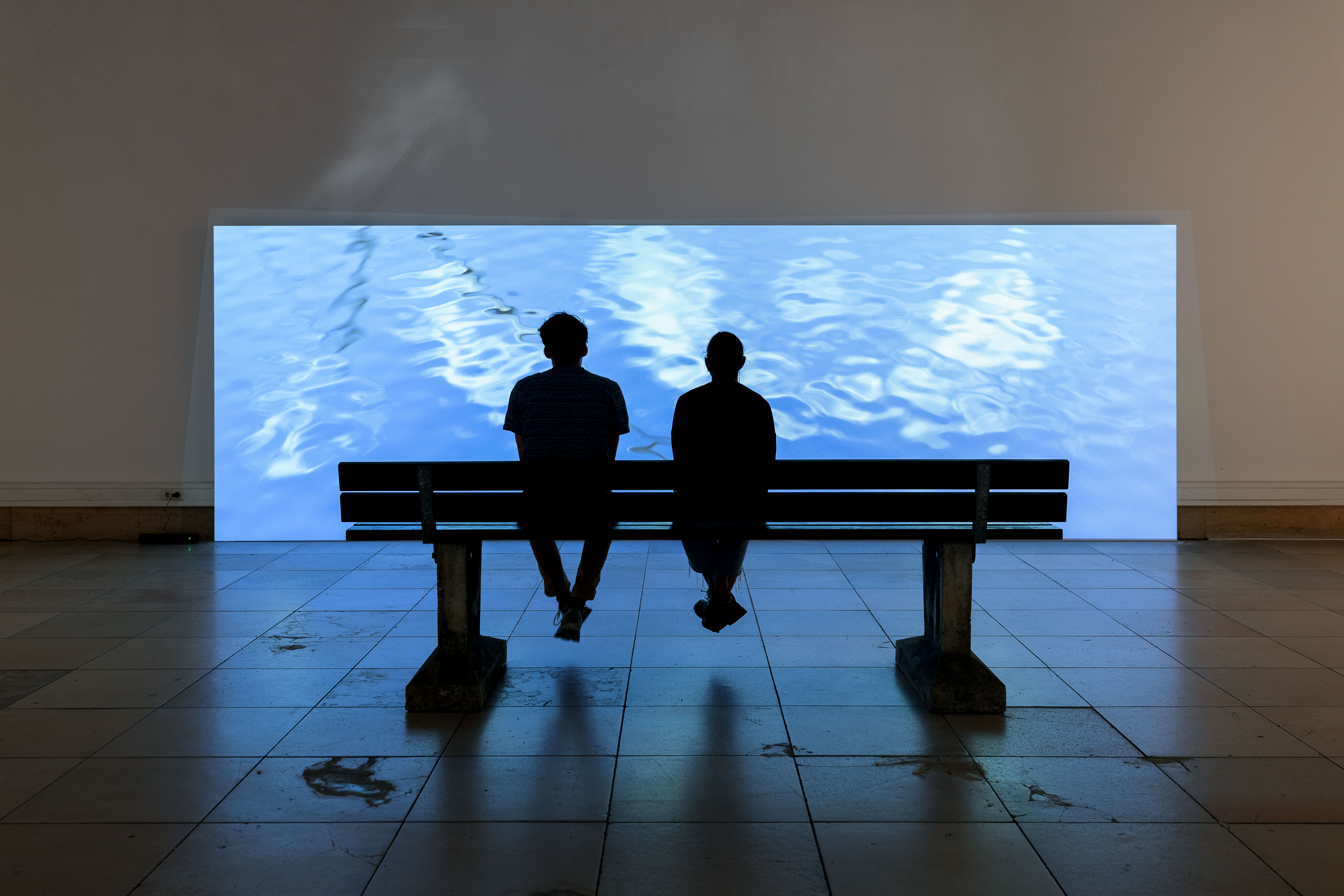 Foto: Thomas Splett
At some point in 1585 Giordano Bruno’s treatise The Heroic Frenzies was published and in it the wonderfully self-relativizing sentence “If it isn’t true it’s well made up all the same.” Bruno was a cunning thinker. At a juncture when the world began to turn its back on mysticism and motioned towards science, he refers to the change in images and symbols we hold in our consciousness –cast by the world as a shadow. Paul Valentin’s Beyond the See demands just such perceptual shifts, as Bruno deemed them crucial for the development of the individual. Newton’s gravitational power, which we comfortably took for granted throughout the centuries, is indeed dissolved in Valentin’s latest film. It is frequently broken up right before our eyes, into abstract, brilliantly soft loops, originating either in some complicated physical field theories or in metaphysics. The artist more than likely would prefer detachment from these boundaries. He takes the differences between reality, stimulation, abstraction and figments of the imagination to be overrated anyway. It is more important to endure and ultimately accept paradoxes and concurrences –up to the point we say good-bye to the idea of space as something measurable and metric and when it becomes irrelevant, whether the whirring of the air, the serenity of the sea shore, the sound of the pebbles underneath the lapping and curling waves is programmed or analogously filmed. – Susanne Prinz
‍